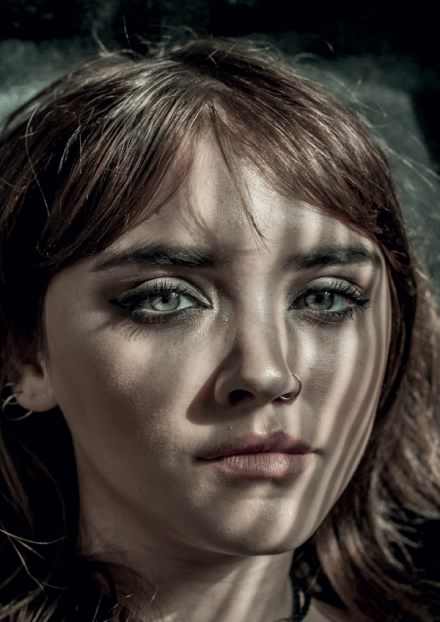 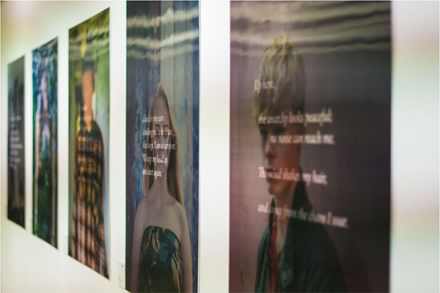 Hive were very proud to be involved in the PEEL charity project. The project run by Marksteen Adamson is designed to help youngsters explore the idea of self identity in the moern world. Hive produced 32 different AO posters that shifted from self portrait images to poetry written by the individuals themselves. This beautiful showcase of images was displayed at the Hospital Club in London to great acclaim and were aslo produced as A5 postcards to help promote the charity. The activity has already won awards and is nominated for several others.